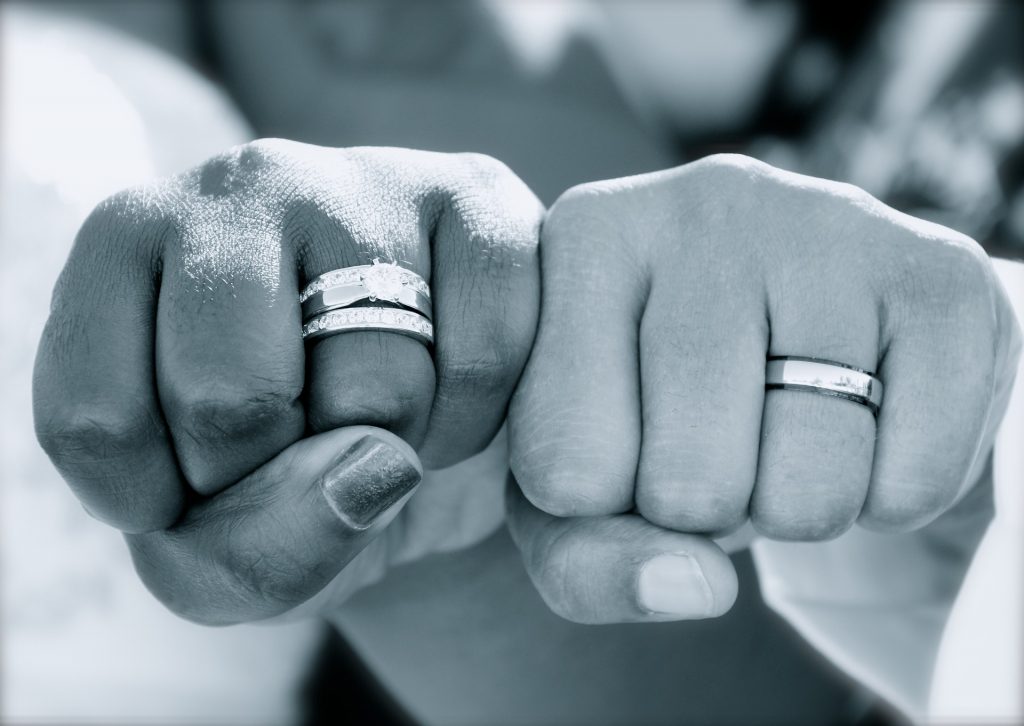 The Purpose of Marriage: To Be Your Safety and Support System First

Three relationship experts share their findings about the purpose of marriage for strength, safety and belonging.

Drs. John Gottman, Sue Johnson, and Stan Tatkin have studied how relationships impact each partner’s sense of wellbeing. They identified traits of healthy relationships and the struggles or weaknesses of troubled marriages in their research. Here’s what each might say on the purpose of marriage (non-religious):

Dr. John Gottman: Marriage is where partners learn to build a rich climate of friendship, love, respect, and meaning.

Dr. John Gottman once told a crowd: “For a relationship to feel right, it has to be a very rich climate of affection and humor and fun and intimacy and empathy.”

That doesn’t mean you should avoid talking about what’s not working.

Being happily married isn’t about denying problems.  That’s not even possible.

It surprises many to learn, most issues married couples argue about aren’t solvable. Even in happy marriages about 2/3 (69%) of problems don’t go away. They keep showing up in one form or another.

But partners who stay happy make sure a sense of good will and humor prevails. They learn to face problems while keeping up good feelings about each other. They acknowledge hurts, talk about problems with kindness, and cope with them in a good-natured way most of the time.

You can’t eliminate all anger and hurt feelings. They’re real. They’re actually useful. Gottman found, “hurt feelings and negativity wind up, for one thing, calling out stuff that doesn’t work in relationships. Right? You hurt your partner’s feelings. You learn something, right? And you talk about how to make it better next time. “

Gottman found satisfied couples don’t expect to solve all their problems. Marriage is where they “expect to be treated kindness, love, affection and respect.” They create a sense of shared meaning. It’s an ongoing process of courtship, friendship, trust, and knowing how to repair hurts with each other when they happen.

It’s about learning to create a place where love can grow and thrive.

Sue Johnson might say marriage is to maintain a secure bond that’s a safe haven and relieves distress.

It’s not just a recipe for survival. “A loving relationship is the best recipe for a long and happy life that exists,” Sue Johnson once wrote.

“I would argue that we are wired to connect and the best way for us to live and live well is to be securely connected,” Johnson also said in an interview.

There’s a unique strength couples can share when they can build a satisfying marriage.

How Being Married Instead of Living Together Matters To Your Brain

Johnson discovered, in work with neuroscientist Jim Coan, that the brain can respond very differently to the same threat of danger. It depends on how secure your commitment feels.

When secure couples hold hands, the brain is less reactive to stress.

A strong soothing effect comes from holding hands in a happy marriage. For couples just living together, or married but unhappy, Coan’s subjects had stronger stress reactions, even while holding hands.

Here’s how the test worked:

Seeing the red X triggered high levels of alarm signals in people alone or holding a stranger’s hand, Coan found. They said the shock “hurt.” But when a subject held hands with a trusted spouse, the brain response showed far more calm. Partners reported the shock was just “uncomfortable.”

Handholding for secure couples reduced activity in the brain’s fear centers. And it lowered the pain response.

But what shocked Johnson and Coan was this: They found no calming effect between couples living together – even those happily not married.  Holding hands provided “no regulation at all,” for cohabiting couples, Coan wrote.

Johnson was amazed to see that “ONLY the brains of the married partners responded to hand holding… by moving into calm equilibrium in the face of red X’s, threats of shock and promises of pain.”

This soothing effect also appeared for those who saw themselves in a marriage-like commitment, such as same-sex couples.

A spousal commitment — a sense of secure attachment — seems to make a difference to the nervous system.  It’s a type of bond that can comfort and soothe a partner’s nerves like no other relationship.

Dr. Stan Tatkin: Marriage is a two-person system. You create it. You become experts on each other, for your mutual safety and confidence.

Stan Tatkin might say the purpose of marriage to form a mini-society, or a two-person system. The purpose of that system is to look out for each other.

Success as a couple means knowing the other person as best you can, learning how to handle each other’s emotional energy so that you generate positive energy as a team.

“We know from observation that successful romantic relationships require collaboration and full mutuality. They’re like a 3-legged race at a picnic—if one of us goes down, we both go down,” Tatkin says of successful relationships.

Seeing your marriage as a two person system is in your best interest a couple. But, unfortunately, the two-person view is not widely held yet, says Tatkin.

In a successful two-person system, “I have to know you better than you know yourself.  I have to know what to do when you feel this or that.  I need to know how to minister to you like no one else can. But you also do the same for me. Then we become a team that generates energy that we can apply to life.”

That energy can help more people benefit by seeing the power of such a two-person bond in action.

Why Think About the Point of Marriage, Whether You’re Married or Single

Why think about the purpose of marriage?

As therapists, we are constantly learning about the human desire to belong, to deeply connect. It’s normal to seek a secure attachment.

Marriage is one way to do this in a social form we all recognize.

Other relationships — like parent-child attachments — are important places for trust and safety.

Where else do people pair up for protection and safety? Stan Tatkin notices it in groups of people with mental illness, police forces, Navy seals, and among people in war zones.

In therapy, our goal is to help you build trust and safety as a couple or in your relationship with yourself. This allows more fairness and wellness to grow in your life.

Your own answer to the purpose of marriage may help you find what’s important to you in your most valued relationships.

Call us to work with our counselors in Alexandria Virginia: