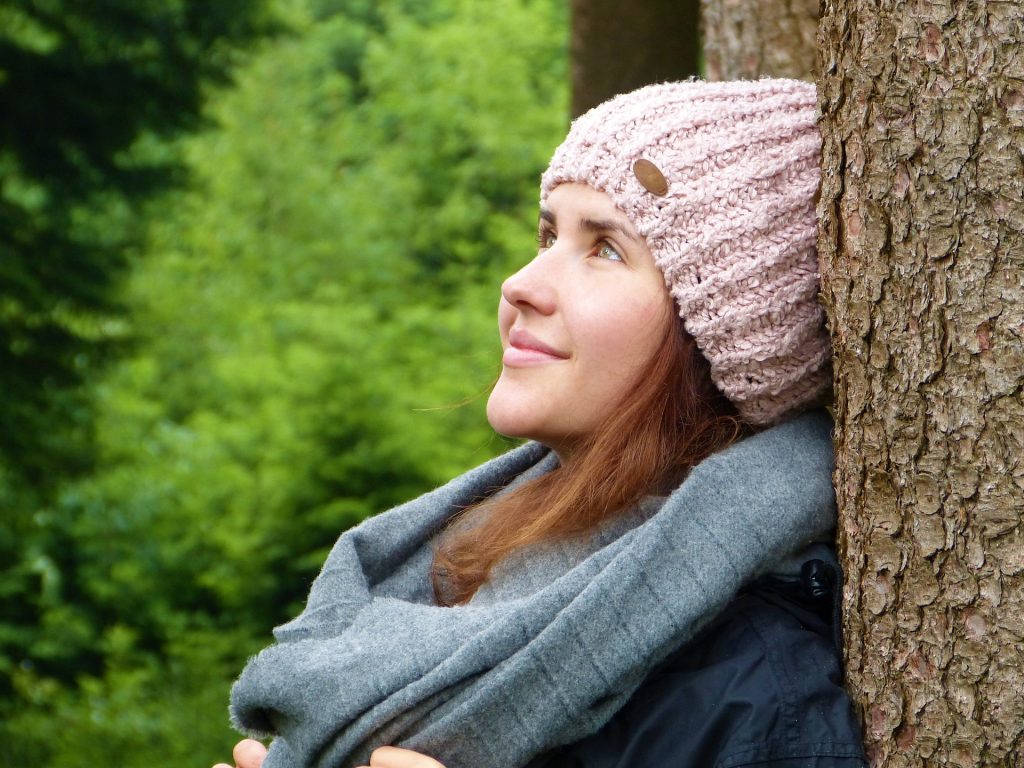 I don’t want to grow up!

Being an adult seems so hard – and boring.

What if I never figure out what I want to do with my life?

What if I find out I don’t have the skills I need to do what I want?

Why can’t I just live at home forever?

I’m hearing these sentiments more and more often from teens and young adults. What got my attention is that these people are generally smart, interesting, and socially competent.

It’s become so common to think of adulthood negatively that the word “adult” has become a dirty word.  Now a verb, adulting is either negative (“Adulting is just a never-ending cycle of exhaustion”) or it is a huge accomplishment (“Not to brag, but I meal prepped…I think I’m adulting…”) — these are actual random tweets

What gives – why do some teens and young adults dread adulthood?

So down the rabbit hole I went searching for an answer.  And it turns out the answer is complicated.

As a psychologist I’m interested in examining this question from at least two perspectives:

This article is the first of three. I hope to lay the groundwork for the next two that will follow soon. Spoiler alert: There is a lot to be hopeful about.

One thing is for sure – what constitutes a “fully functional adult” is not a one-size-fits-all formula.

Theoretically, adulthood begins at 18 years old and extends through the end of life with a series of physical, cognitive, and emotional expectations along the way.

Traditionally milestones such as marriage, parenthood, financial independence, or completion of education have been more useful markers of adulthood than chronological age.

When I was growing up the trajectory was clear – after graduating college, the expectation was that I would not return to live in my parents’ home again, so I’d better get a job (or a husband) that offered financial independence.  The trajectory was the same for my high school classmates who did not attend college – they just had to do it sooner.

That’s not the world we live in anymore. As I’ve written about before, we’ve noticed the number of young adults living at home with their parents has increased leaving both parents and their kids wondering what being an adult actually means.

For example, to be considered an adult, do kids have to move out of their parents’ home? Do they have to pay ALL their own bills?  What about advice seeking – how much is too much to be considered emotionally responsible?

Emerging adulthood is a (new) thing

I think we’d all agree that Erikson’s Young Adult stage is overly broad as a 20-year-old and a 35-year-old have different life experiences and priorities. Enter Jeffrey Jensen Arnett, PhD, from Clark University who pioneered research on the in-between stage now known as Emerging Adulthood.

Instead of chronological age or a sequence of milestones, across economic class and ethnicities, today’s 20 somethings define adulthood as:

Wow that sounds way better than get a job and move out of your bedroom in your parents’ house, but it also sounds like a pretty high bar to clear. No wonder why more time is required!

According to Arnett, young people in the Emerging Adulthood stage generally have five characteristics:

What does this mean for me (or my kid)?

What this all means is that there is no need to panic!  With some tweaking of generational expectations and messaging, everyone can relax. The good news is that it is normal for young people to need more time after high school graduation than prior generations to feel established in adulthood.

It’s awesome to be able to connect the feeling of uncertainty in one’s 20s to a stage of life because it gives young people and their parents a road map for new territory.   It’s not really useful for mom and dad to say things like, “When I was your age [insert expectation]” because these are different times.

The upside is that today’s young people are aiming high and aren’t willing to settle for good-enough.  They’re asking questions about social norms my generation took for granted – like why the pay rate at a current job matters to a new employer.  Whose bright idea was it to base future earnings off current earnings when changing positions in a new company?  That makes no sense.

The downside for some young people is that the current definition of adulthood is lofty, which may be daunting.  Learning to trust in oneself and have the confidence to make choices without fully knowing the outcome can feel risky.  Watching others on social media seemingly figure life out easily can feel intimidating.

We Are Here For You

Is adulting overwhelming?  In therapy we honor each person’s feelings. We witness and validate emotions. We ask questions to help you figure out how to get unstuck and gain the confidence to move forward in a way that is right for you.

Are you worried about your young adult child?  We can help you figure out the best way to support your child to the next developmental stage of life.  Are you setting unrealistic expectations or sending mixed messages? We can help.

To learn about how individual therapy, family therapy, or parent coaching can be helpful call us at 703-768-6240