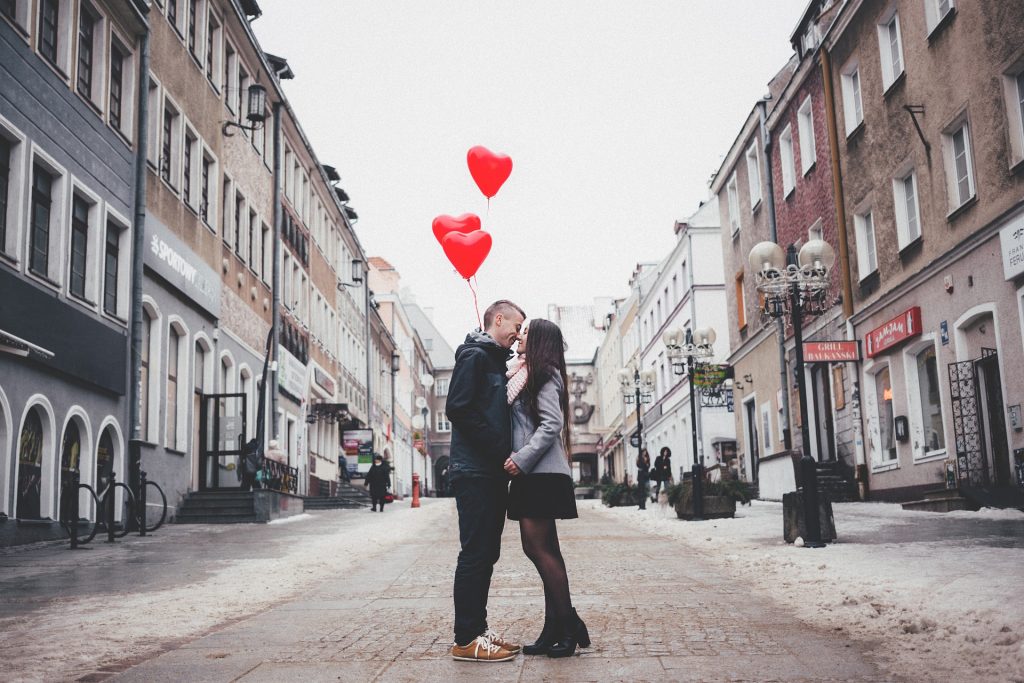 How to Bring Intimacy Back Into A Relationship: Part 1

Couples want to know what to do when the spark fades in their marriage or committed partnership. How can a couple that is struggling bring intimacy back into a relationship?

Couples find themselves having little or no sex for many reasons. Some of the most common reasons romance disappears are:

Despite these challenges, couples can bring the spark back in their marriage. They can rekindle the spark by finding ways to be more emotionally present to themselves and each other.

There’s No Magic Needed to Bring Intimacy Back

Good sexual chemistry may seem like something magical. This is the feeling people often think of when they want to bring intimacy back. Early in a relationship, couples seem able to look past each other’s flaws easily. They are living examples of the saying, “Love is blind.”

Even the idea of “falling in love” implies a force of attraction that is out of our control. It’s as if passion follows its own rules, like the force of gravity.

This is not true. Relationship studies reveal that a lifelong, happy, sexually rich relationship depends on actions people can learn about and choose.

How the Science of Relationships Can Help

Relationship expert Dr. Sue Johnson flatly rejects the idea that love is a mystery. Researchers like Johnson and Drs. John and Julie Gottman have gathered and studied decades of data from real couples.

Johnson, Gottman, and others found behavior patterns that damage love and sexual chemistry. These toxic patterns are very common. They are so prevalent that people might not even recognize them.

A Common Flaw in Tracing the Source of the Problem

Nobody’s perfect. We all do things to hurt and annoy each other without meaning to. But sex cools not just because we’re flawed. It’s natural to start seeing see through our own blind spots over time. The problem is not the faults, but the habit of faultfinding.

The challenge to fixing a relationship isn’t to fix your partner. It’s to look for problems in the cycles that formed between you. It’s about finding more positive than negative ways to deal with the hurts, annoying things and issues that keep coming up.

Another challenge is that many people grew up with poor models of attachment to work from. Because certain habits look familiar, people don’t see the pattern is the problem.

Some of the most prevalent negative relationship patterns include:

When sense of connection is lost, often one partner becomes more pushy, demanding, and angry just to get a response. But this doesn’t land well on the receiving partner. The receiving partner pulls away, shuts down, or seems to detach even more.

One picks a fight, which the other tries ever harder to avoid. They are caught in a terrible dance, expressing a “common, primal terror that afflicts human beings when their most precious connections are threatened.”

Dr. Sue Johnson recognized the pursue-withdraw pattern as a form of desperate protest. It’s a common – though destructive — way for partners to express unmet needs for acceptance and love. “It’s a poor strategy,” says Johnson, “but like the freeze response of a terrified animal, it’s an instinctive, immediate response to impending catastrophe,”  the prospect of a losing the one most important person.

Dr. John Gottman’s team took their own deep dive to identify patterns in relationships. Their data highlighted a sequence of behaviors they dubbed the four horsemen of “relationship disasters.”

One partner complains there’s no sex. The other says “you just don’t turn me on anymore.” Ouch. This is whole-person rejection, the hallmark of criticism. It’s not about an issue. It’s a personal attack.

As critical words, thoughts feelings mount up, they fuel contempt. That’s condemning another as worthless. Thinking “that’s ridiculous” or “what an idiot” about one’s partner reflects contempt.

It’s normal, when feeling criticized or condemned, to shift blame in self-defense. However, a habit of making excuses or counter-attacks usually drives partners farther apart.

It’s human to want to escape contempt, criticism, and the need for self-defense. If they can’t create safe zone together, partners withdraw. They turn away in countless ways, from distractions to busy work to bluntly shutting the other out.

The Impact of Negative Patterns On Sex and Romance

Initially a lack of sex might look like “the problem” in a relationship. But when you see patterns like these in no-sex relationships, you might suspect the missing sex is a symptom of deeper issues.

The impact of these negative patterns leaves partners unable to each other about their needs for connection in ways they can hear.

We Are Here For You

We bring professional training and experience to all our work with couples.  About twice a year, we offer workshops that enable couples to work through the Emotionally Focused Therapy (EFT) process in a weekend.  Call us to find out about more 703-768-6240