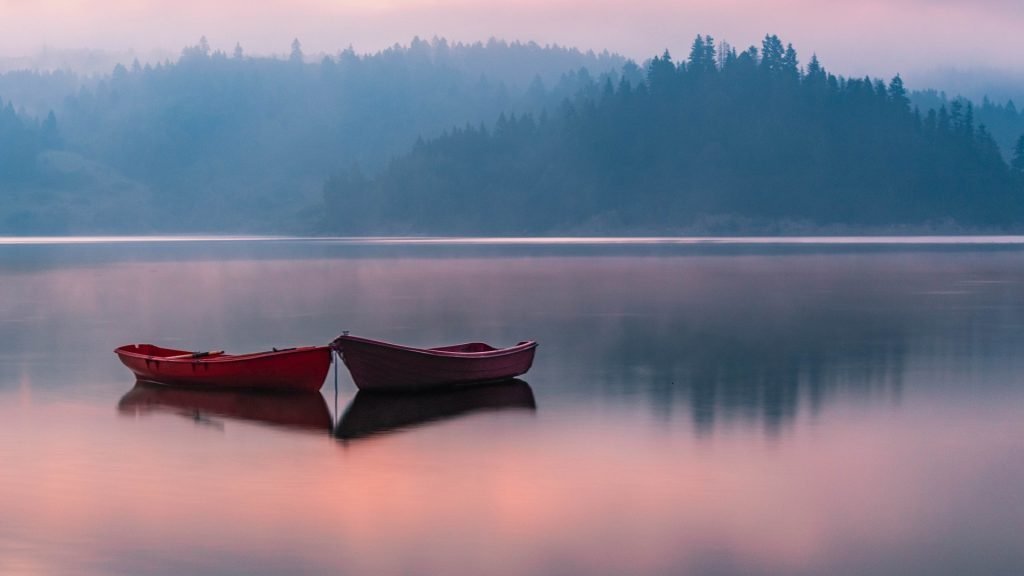 If you want any relationship to feel better, you need to know about bids for connection.

A bid for connection is anything a person does to spark a positive feeling with another. It might be obvious – like a hug, a handshake and a smile. Or it might be subtle – a glance, a polite question (“how are you?”) or a text. It might be a major confession: “It feel so good being with you.”

Bids for connection breathe life into relationships. Dr. John Gottman noticed the crucial role of bids in happy marriages. In his “love lab,” he scored interactions between newlyweds, and followed up six years later.

Couples who turned toward each other frequently (responding to the other’s bid 86% of the time) tended to stay happily married. Those who divorced had responded positively 33% of the time or less.

Turning towards bids for connection is vital to relationship health. They make good feelings flow back and forth between people, which keeps affection alive and strong.

Examples of Bids for Connection

Anything you or your partner does to spark a feel-good moment could be a bid for connection. They come in all shapes and sizes.

For example, notice if someone you care about:

If you feel good most of the time together, you’ve probably got a relationship where bids for connection are working well.

But what if bids fail often? Do one or both of you often refuse help, look away, prefer not to answer, or just miss efforts to connect? Ouch. You may have a relationship in need of some help.

Feel invisible? Find out about our Couples Workshop: Creating Connection

Even Experts Struggle to Connect Sometimes

Do relationship experts have it any easier? Do they toss bids for affection back and forth like tennis pros? Turns out, they miss like anyone else. Sometimes they have to work just as hard to figure out how to connect. Maybe harder.

Brené Brown is one such a relationship expert. She studies vulnerability, shame, and fear to learn about empathy, courage and love. She’s an author of bestselling books such as Rising Strong, where she explains her research findings through real life stories.

One story shows how hard she struggled to get a feeling through to her husband Steve while on a family vacation.

Brené had long wished to share her love of Lake Travis with her family. It was a magical place for her, ever since she was a child. One summer she and Steve decided to rent a vacation house on a cove with their children, Brené’s parents and some relatives.

Brené and Steve agreed to make a morning swim part of their plans. They first met each other as swimmers. Brené looked forward to sharing the beauty of a special place with her husband. She bought a new Speedo for their laps across the cove together.

Finally alone in the water with Steve amidst the trees and rocks, Brené was overcome with happiness.

“Feeling the intense vulnerability that always accompanies deep joy for me, I let my sentiments roam free, tenderly telling Steve, ‘I’m so glad we decided to do this together. It’s beautiful here.'”

She expected him to reply with something warm and tender as well.

Instead, Steve said, “Yeah. Water’s good,” and swam off.

Shame and embarrassment flared up inside, she recalls. Wrestling with hurt, she swam after him. For Brené, sharing vulnerable emotions is her scariest arena. “I flashed a smile in hopes of softening him up and doubled down on my bid for connection. ‘This is so great. I love that we’re doing this. I feel so close to you,’ she said.

But he dismissed her again. ” Yep. Good swim,” he said without a pause between laps.

Then Brené felt a huge wave of hostility roar up inside. She fought the urge to lash out in anger in reaction to shame. She knew she could launch into a tirade that would ruin the rest of their vacation. She willed herself to act from kindness and trust, and insisted they stop.

She told him she felt he was blowing her off for trying to connect with him. Then she used an important tactic she found in her couples research, the “story I’m making up.”

The story I’m making up is either that you looked over at me while I was swimming and thought, ‘Man, she’s getting old…. Or you saw me and thought, She sure as hell doesn’t rock a Speedo like she did twenty five years ago.’

The “story I’m making up” is a powerful tool to make a bid for connection obvious in a time of need. It helps put feelings into words without blame. It makes an internal experience visible to someone else, with the hope of better understanding.

Yet even after this, Steve still tried to disengage. “Shit. You’re being vulnerable, right?”

Yes, she told him, and so close to rage that she warned him his answer was important to what could come next.

Still, Steve tried once more to dodge the bid for connection: “I don’t want to do this with you. I really don’t.”

Now reeling with confusion and fear, she insisted he speak up.

Steve finally admitted he was having a panic attack while they had been swimming, He hadn’t heard a word she said, because he was still reacting to a terrible dream the night before.

He dreamt he was pulling their children across the lake in a raft, only to find them in the path of an oncoming speedboat. In the nightmare, he dragged the children underwater to avoid a collision, to watch horrified as the youngest ran out of breath.

Brené was overcome with relief to finally understand his state of mind. Finally, she thought, her bid would get through:

But, no. Her bid missed again.

His next answer revealed another reason for the gap.

When Trying to Connect, We Often Trip Over Shame

Steve was engulfed in shame. “Don’t tell me what you think you’re supposed to say,” he replied. He believed she really wanted him to be the brave husband who could rescue the kids from a reckless boater without missing a beat. Truth was, the dangers of boaters on the lake made him terrified of failing as a protector, a father, a husband.

“I don’t want anything or anyone but you,” Brené offered again. “I’m learning how to be afraid. You’re the best man I know.”

It turned out that the bid for connection came through only after they both felt safe enough to hear and respect each other’s fears.

Steve was finally able to toss back a bid of his own. As they climbed the dock ladder, Steve smiled, snapped his towel, and said, “Just so you know, you still rock a Speedo.”

Brené tells this story to show the power of vulnerability to heal shame and build trust. It marked a turning point in their marriage. But this story also reveals the powerful emotions and missteps that might happen even as loving partners try to navigate bids for connection.

16 Surprising Takeaways on Bids for Connection

Conclusion: Bids May Be More Important Than They Appear

Bids for connection may seem simple. But they work in intricate ways. Any single bid may look small on the outside. But they mean a lot to the person offering. Even when the friendly intent seems obvious, a bid may sometimes get unexpected results.

We are wired for emotional connection. That’s why we make bids for connection. We share a human need to feel heard, accepted and valued. Yet there is so much to learn about how emotional bids work.

The more you learn about them the more they can help make a relationship a safe place for you and your loved ones to feel good being together just as you are.

We Are Here for You

Sometimes couples fall into a cycle where negative reactions seem to mess with bids for connection. We have a workshop to help fix that. We also have private counseling to help you find the closeness you long to enjoy. Contact us.